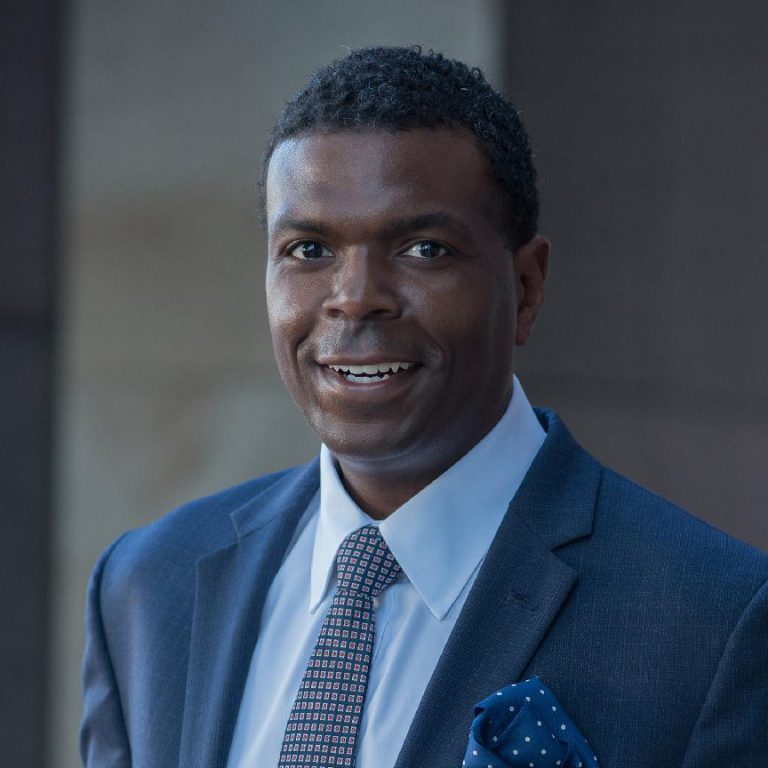 Previously, Rickey served as in-house legal counsel for the Florida Department of Health. While there, Rickey reviewed and edited contractual agreements entered into by the state Health Department. He was certified by the state as a contract manager, and taught the legal portion for state certification for Contract Managers.

Rickey also has experience in real estate law, including holding a real estate license since 1999. Throughout his career, Rickey has assisted Real Estate Agents, Brokers, and Appraisers in Administrative Complaint cases before the Florida Real Estate Commission.

Rickey is a member of the Health Law Section, Administrative Law, and Real Estate Law Sections of the Florida Bar, he is admitted to all state courts in Florida as well as the U.S. Federal District Court for the Middle District of Florida.

Since 2010, Rickey has also served as an adjunct professor at the Florida A&M University, School of Allied Health, teaching an undergraduate course in “Health Law” and the graduate-level course “Legal Aspects and Ethics in Health and Medical Care”.

Rickey Strong is a 2001 graduate of Florida State University. He also earned his MBA from Mercer University in Atlanta, Georgia in 2005 and earned his law degree from the Florida A&M University College of Law in Orlando, Florida in 2008. 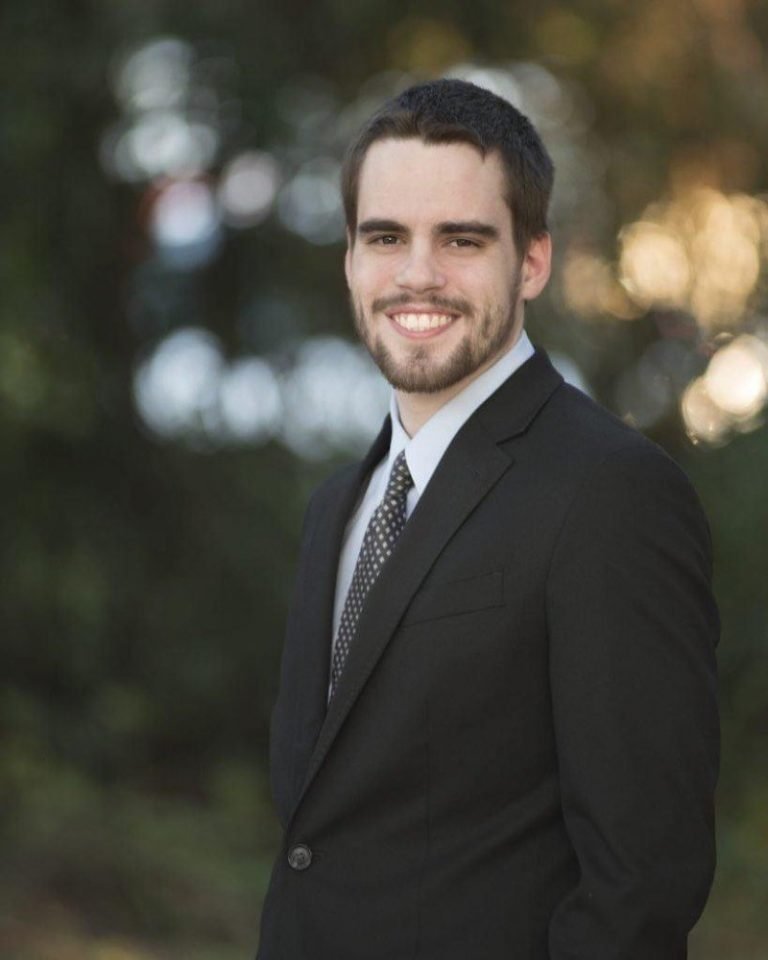 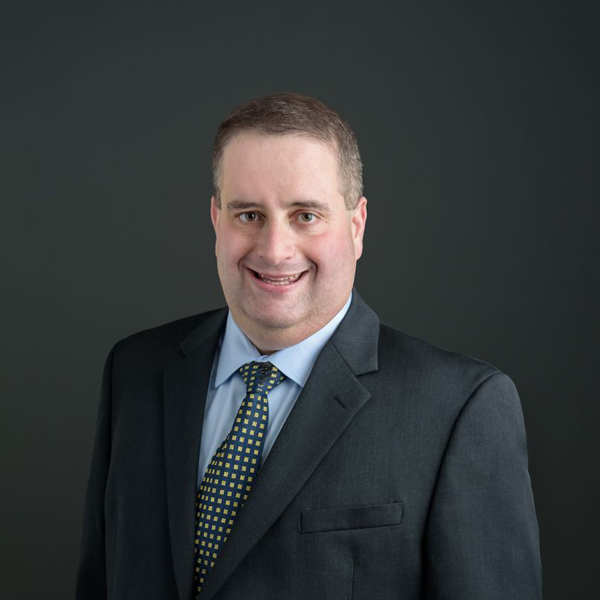 The State of Florida requires individuals who intend to practice in the real estate field as a broker, agent, or salesperson to hold a license. […]

Failing to timely self-report offenses, convictions, or pleas could result in discipline by the DBPR

Failing to timely report offenses, convictions, or pleas could result in disciple by the Department of Business and Professional Regulation (DBPR). For instance, driving without […]

The Department of Business and Professional Regulation (DBPR) is the agency charged with regulating the practice of real estate pursuant to Section 20.165, Florida Statutes. […]

If you’re a company, general counsel, or an investor that wants to open a new clinic or other AHCA-licensed healthcare facilities in Florida, Howell, Buchan, […]